Living in the Miraculous: Smith Wigglesworth-Part 1
Thursday, January 11, 2018 by Cheryl A. Elton

It’s been said that a person was never the same after an encounter with Smith Wigglesworth.

Known as the “apostle of faith,” Wigglesworth (1859-1947) was a British evangelist who spearheaded a powerful healing and deliverance ministry that ultimately led to the foundation of the modern Pentecostal movement. 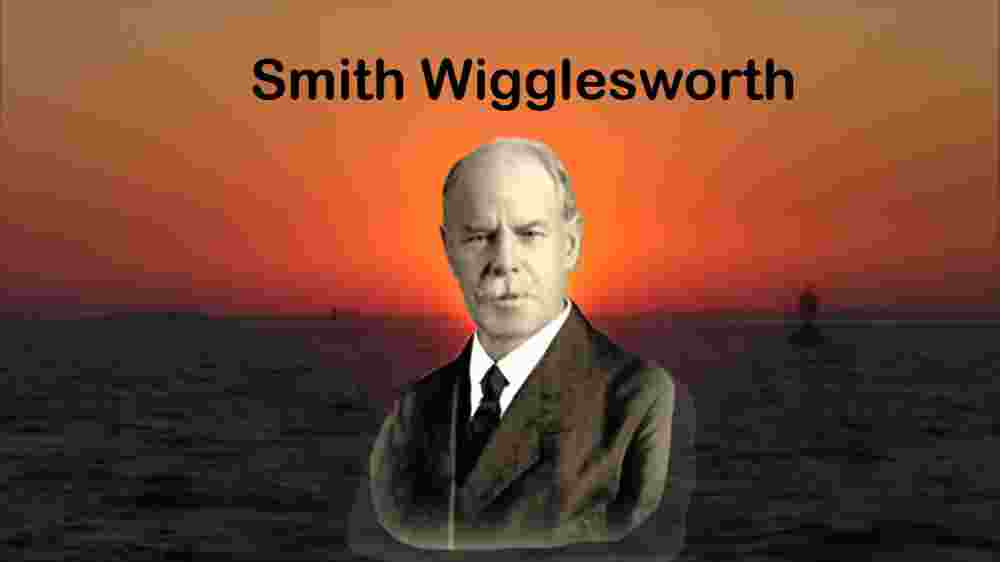 Wigglesworth would pray, and broken limbs were healed, people came out of wheelchairs; cancers were destroyed, blind eyes saw. His life exuded the power of God in manifestation in ways few have ever seen.

During his lifetime, fourteen confirmed incidents of raising people from the dead occurred. In one case, Wigglesworth went to the home of a family mourning the death of their little boy, just five years old.

Tears ran down Wigglesworth’s face as he stood looking at the boy lying in the coffin. He asked the family to leave the room, then lifted the boy’s body and stood it in the corner of the room. Rebuking death in the name of Jesus Christ, he commanded it to surrender its victim. The boy returned to life!

Supernatural signs such as this followed Wigglesworth's ministry everywhere he went. As requests poured in, he taught and ministered in Europe, Asia, America, South Africa, and many other areas, impacting whole continents for Christ in his lifetime.

Throughout Wigglesworth’s amazing ministry, countless people were healed of serious illnesses and disease, and thousands came to faith in Christ in his meetings.

Wigglesworth scorned people’s praise for any miracle, wanting only Christ to be seen. All glory must go to God alone.

Surprisingly, Wigglesworth never went to school. From age seven he was sent to the mill to work, sometimes 12-14 hours a day to help provide for his poor family.

Not until age 26 did he learn to read and write, when his wife Polly taught him. 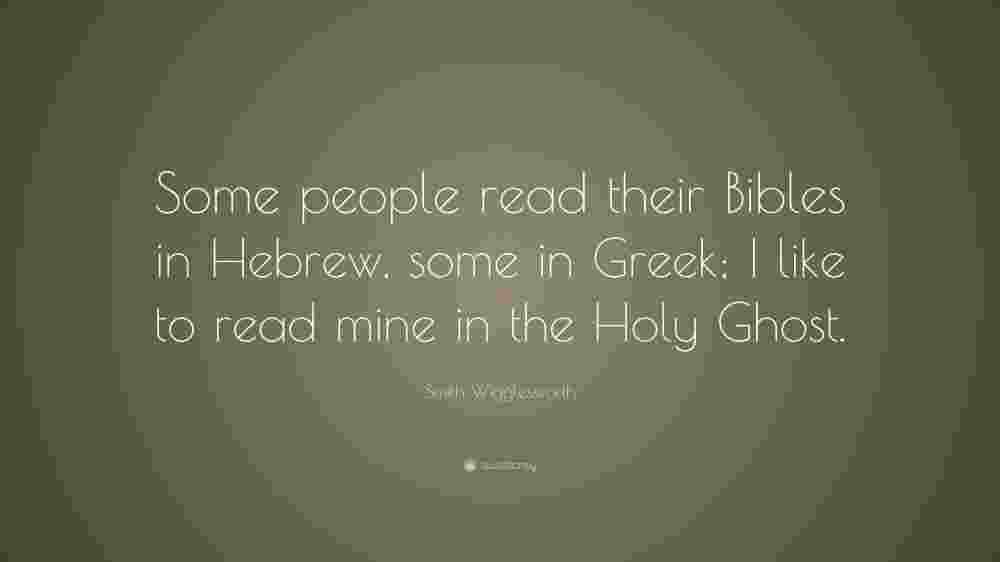 Yet Wigglesworth said, “I could not recollect a time when I did not long for God. I was always seeking Him. As a young lad, I would kneel down and ask Him to help me.”

His insatiable hunger for God caused him to faithfully wait upon the Lord until he was transformed and cleansed of self—a process he recognized took time.

Wigglesworth never got involved in theological debates. Rather, he filled his mind with the Word of God and relied on the Holy Spirit to be his teacher and guide.

The revelation he received was tremendous.

He couldn’t accept the idea of engaging in God’s work without Him supplying the power to do so. For Wigglesworth, the anointing of the Holy Spirit was the key requisite for ministry, and that which should supply the enabling power in every Christian endeavor.

Always seeking the presence of the Lord, he kept a ready ear for the voice of the God’s Holy Spirit, and followed His leading.

The more Wigglesworth experienced God, the more he wanted of Him. His only desire was to be like Christ.

All of self, none of God.
Less of self, more of God.
None of self, all of God.

For Smith Wigglesworth, experiencing the miraculous was not a rare occurrence, but rather part of everyday life.

How did he achieve this? Stay tuned—Part 2 will highlight many of Wigglesworth's secrets!