Living in the Miraculous: Smith Wigglesworth-Part 2
Thursday, January 18, 2018 by Cheryl A. Elton

For Smith Wigglesworth, experiencing the miraculous was not a rare occurrence, but part of everyday life.

Throughout his amazing ministry, countless people were healed of serious illnesses and disease, 14 people were raised from the dead, and thousands came to faith in Christ in his meetings. 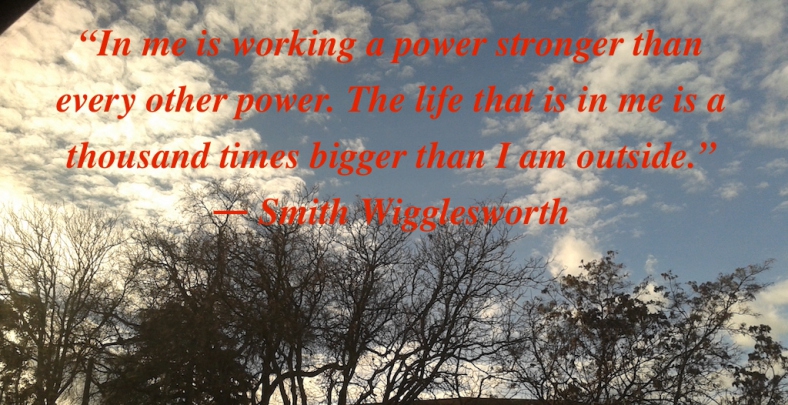 So . . . what were Wigglesworth’s “secrets” to such a powerful walk with God?

His ability to flow in the Spirit was simple: he had a consuming love for the Word of God, and he lived in the presence of the Lord he loved with all his heart—thereby hearing and obeying the voice of the Spirit as he moved among people.

While Christians often look for specific “keys” or “techniques” for ministering, Wigglesworth had none.

His walk by the Spirit was so precise, that no two situations were handled the same.

While ministering to the sick, for example, some he anointed with oil, others he laid hands on, and at times, he just spoke the Word of God.

Regardless of the method, the results were the same.

What other secrets contributed to Wigglesworth’s dynamic lifestyle of faith?

Wigglesworth had great love and compassion for those in need. Like Jesus, he was “moved with compassion” when encountering those needing healing, or without God. (Matthew 9:36, Mark 1:40-41)

Wigglesworth knew the danger of pride, and never let it invade the sanctity of his fellowship with God. To do this, he took Communion every day, recognizing that the acknowledgment of Christ’s accomplishments served as a powerful antidote against pride.

He saw earth’s circumstances from heaven’s perspective. As a result, he carried a calmness and peace known only to those who live in the Spirit, and was always ready for service, never taken by surprise. 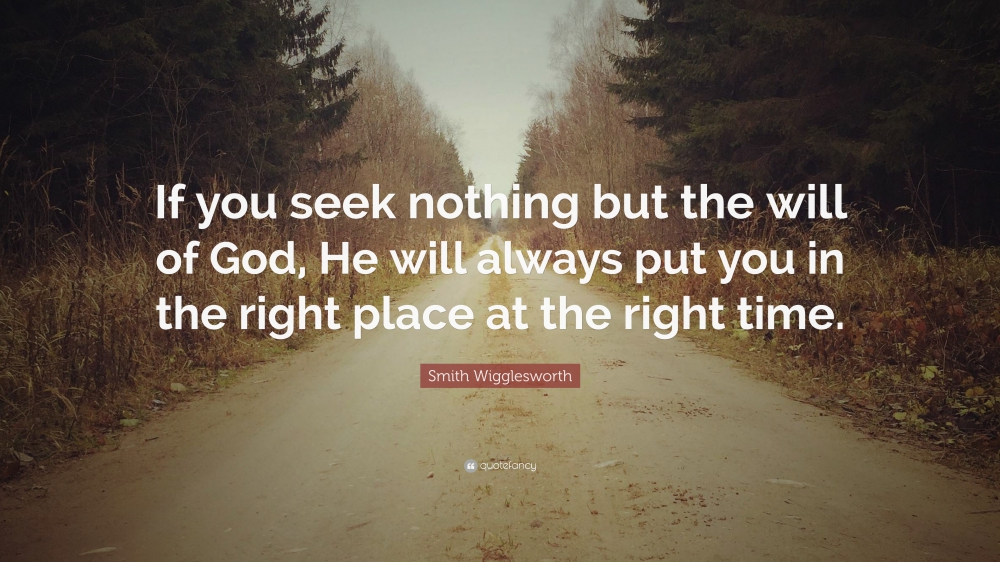 He directed all his actions toward “soulwinning”. As far as he was concerned, seeking God’s direction about where and how to share Christ was the only valid approach to witnessing.

Wigglesworth had great spiritual discernment. He allowed the Spirit to reveal the source of a person’s affliction.

When confronting powers of darkness, he was never afraid. For him, discerning satanic activity came from simply living in the presence of Him who is holy.

Before going to bed, Wigglesworth filled his mind with the Word of God. During sleep, his subconscious mind had the pure Word to digest, and he often woke with a fresh revelation thought.

He believed every child of God holds the potential for the miraculous. He said people tend to categorize things—including sins and miracles—as big or small. To God there is no difference between healing a toothache or raising the dead. A miracle is a miracle.

Wigglesworth lived by the word of God and saw God confirm His word to such an extent that he was surprised when a miracle didn’t happen!

He knew that of ourselves, we are nothing, but in God we can be mighty.

His success was not in his ability, but in his availability to be used of God.

When Wigglesworth was baptized in the Spirit and spoke in tongues, it set the foundation for new and higher dimensions of ministry.

In Part 3, we’ll focus specifically on how he used this tremendous power base!