Walking in the Footsteps of Jesus Christ
Tuesday, May 21, 2019 by Paul D. Norcross / Cheryl A. Elton 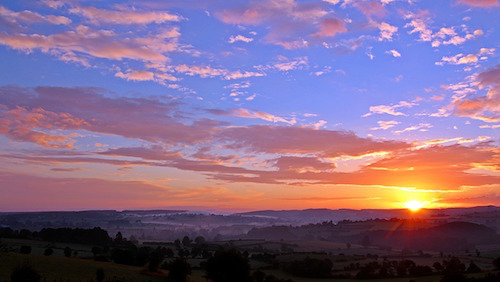