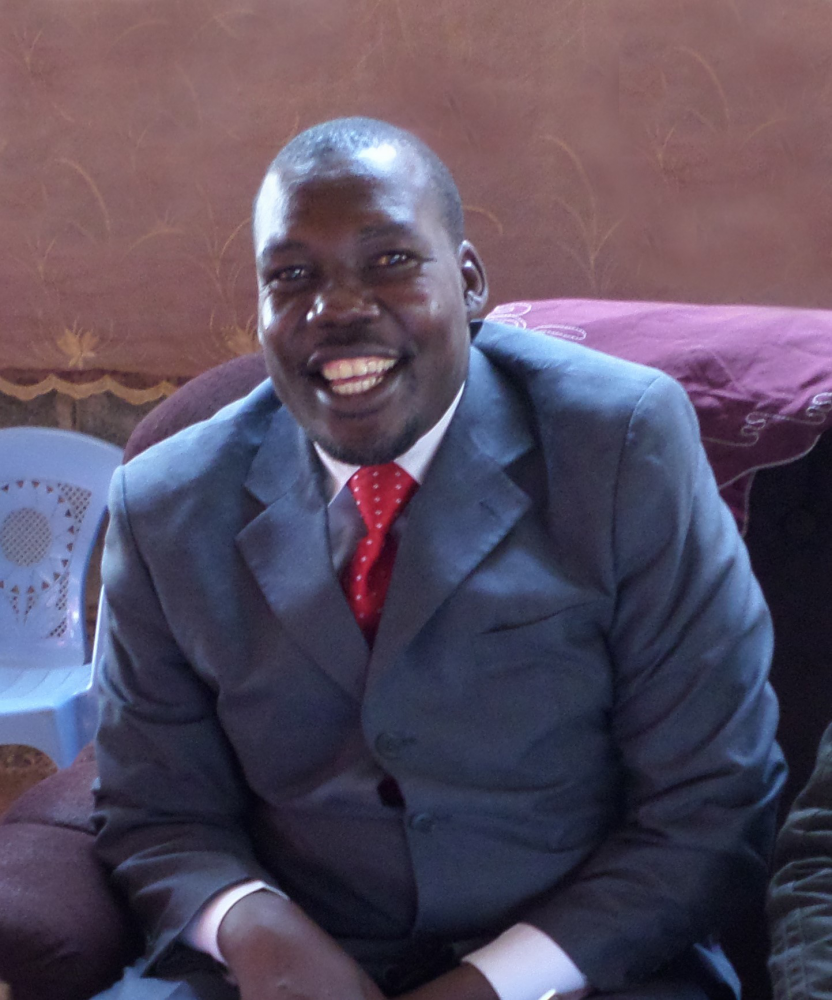 In 2006, as a newly married pastor, I was seeking the Lord for direction concerning my ministry and its needs. One day He spoke to me as clearly as if someone were in the room, “Have the kingdom faith.”

I didn’t know what that meant, so I went to search on the internet for any teachings on kingdom faith. At that time I had to go to a cyber café for internet access, which was very expensive. However, I praise God, He provided.

I was determined to find out what the Lord was speaking to me. I put the words “kingdom faith” into a Google search and there found the Kingdom Faith Ministries International website, where I discovered teachings on how to hear the voice of the Lord.

For three months I spent time devouring these teachings before contacting Dr. Paul Norcross, who at that time was planning to come to Africa to do a pastors training school. By the grace of God I attended that school and we met.

Throughout this time God was teaching me that I couldn’t make any lasting progress in ministry or my personal life without His divine revelation words guiding me.

I observed that many ministers struggle and become frustrated, often leading them to give up because they do not receive God’s revelation on how to proceed. Many African ministries end up being a photocopy of what is happening elsewhere in the world. Churches often remain bound in religious tradition and rites.

Some theological pastors teach what they’ve learned in Bible schools. A large number of them can’t afford Bible school so they sometimes unknowingly turn to the occult. In Africa we have a saying, “A hungry man can eat anything that is eatable only to realize that it was poison after its effect.”

By 2010 I had been studying enough and the Lord put a burden on my heart to share the message of how to hear His voice. Doors opened for me to share on two FM radio stations an audio CD that led to many pastors calling for more teachings across Kenya and eastern Uganda.

Since that time, by God’s amazing grace many more doors have opened to teach, and I’ve been privileged to be part of the training of more than 8,000 pastors throughout Africa and surrounding countries.