All Africa Shall Be Saved
Thursday, September 6, 2018 by Cheryl A. Elton

Could the next great revival be on the horizon?

Throughout history, Christian revivals have brought the message of Christ to different parts of the world, often affecting the Church for decades to come.

Many believe Africa is fertile ground for a major revival, as recent years have seen prolific spiritual hunger across its nations. Because of this, many ministries are supporting work in Africa, including Kingdom Faith Ministries International (KFMI).

The demand for KFMI’s pastor training schools has been growing exponentially, with at least 5,000 pastors currently waiting to attend a KFMI School of Ministry. 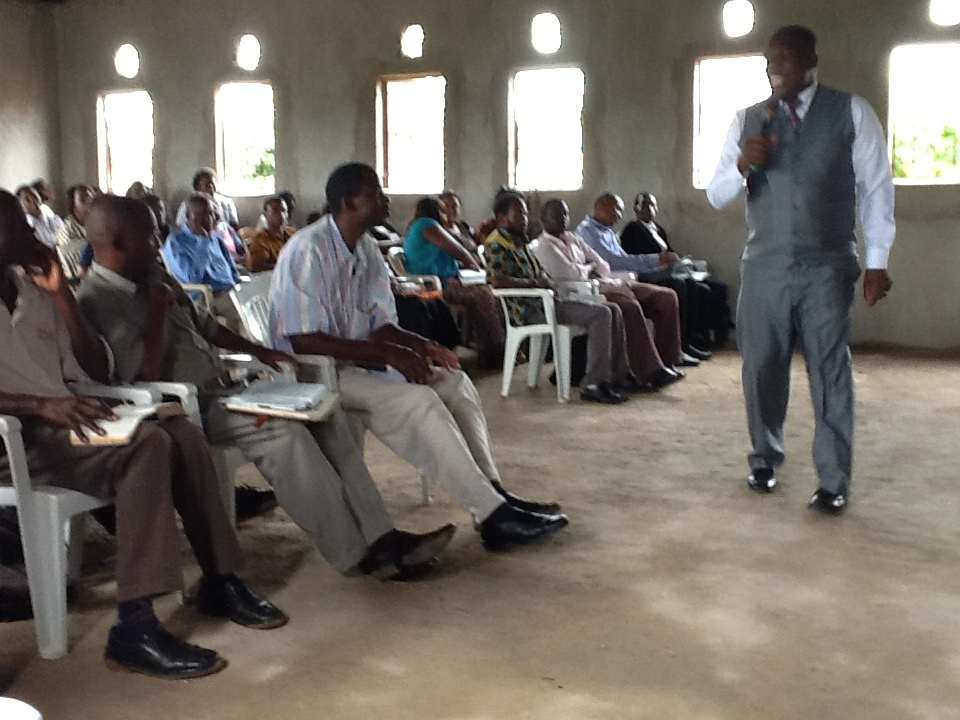 What initiated this great desire, and where could it lead?

The Great East African Revival of 1929 was arguably one of the most famous and influential African spiritual movements of the twentieth century. Many believe the effects of this revival are still being felt across African countries today.

By definition, a revival is a reawakening of people turning to Christ, usually through evangelistic meetings led by great preachers—such as DL Moody, John Wesley, Charles Spurgeon, and Hudson Taylor.

Yet not all revivals are led by powerful evangelists. Some—such as the Great East African Revival of 1929—are initiated through lay people and simple means.

At the helm of this revival were John Edward Church[1], a British medical missionary to Rwanda and Simeon Nsibambi, a young Christian leader from Uganda. Both shared dissatisfaction with the low spiritual condition of the church, and had reached a personal state of “acute spiritual dryness.” After spending two days together in prayer and Bible reading, each experienced the “transformative power of the Holy Spirit.”

With renewed zeal, the two men began extending love and full sharing[2]with fellow Africans—regardless of class, station, or race—through small group fellowship meetings. Such gatherings quickly spread throughout homes and villages, as Christians met to share their testimonies and desire for the deeper Christian life.

Distinctive features of the East African Revival were:

In time, the East African Revival was presented as a model for renewal movements of the Holy Spirit to other countries, including Switzerland, France and Germany in the late 1940s, and Malawi, Angola, India, Brazil, Israel, and the United States in the early 1950s. 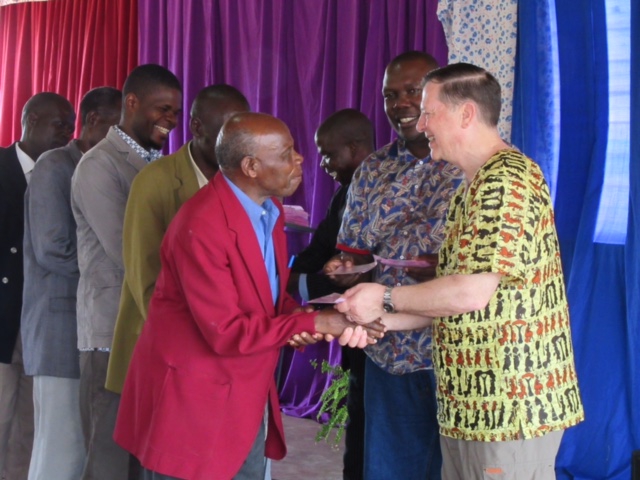 Clearly, God initiates revival as a result of deep repentance—regret or remorse and a turning to God with humility—occurring in peoples’ hearts. Intense prayer for revival typically follows.

There are no formulas for how God accomplishes this, nor are there models for how all revivals develop. Each is a unique time in the unfolding of God’s great story throughout Scripture.

Could the next great revival be imminent in Africa?

It’s exciting to consider that the groundwork of repentance and faith that was laid through the great East African Revival of 1929 and subsequent decades, may have set the foundation for the current hunger we’re experiencing across Africa.

African pastors and churches today are desiring greater intimacy with the Lord, and learning to live by the power of the Holy Spirit—core to KFMI’s teachings.

Our vision for Africa is that all have the opportunity to hear the message of salvation through Christ. As more and more pastors are trained in learning to hear the Lord’s voice, and in utilizing the power of the Holy Spirit, they will in turn teach others.

What an exciting time to be alive! God is on the move and we each have the joy and privilege of joining Him in His work.

[2]“Fellowship” in the Greek is koinonia, meaning a full sharing.